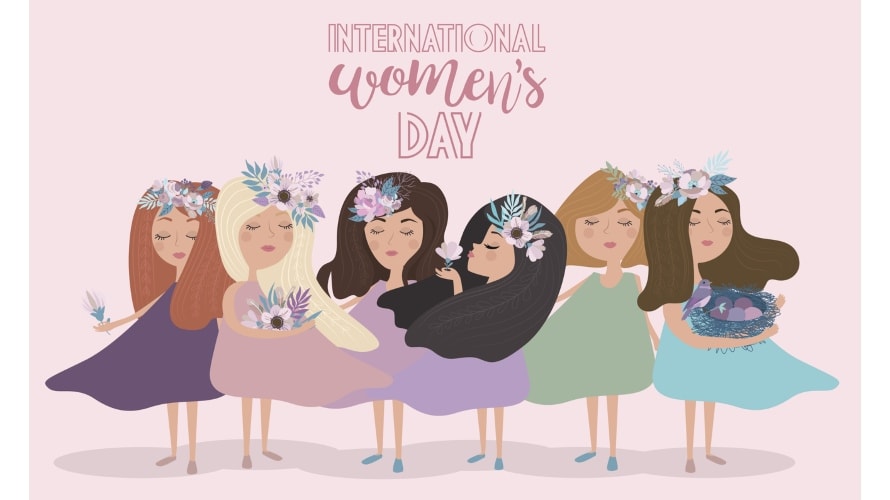 Statement by the Working Woman and Child Secretariat of GTUFTC

ETUF executive Board , headed by MP Gibali El Maraghy, is passing his sincere condolences to the late Egyptian, Arab and African trade union movement, the Abdel Moneim El-Azali, who passed away after a long fight with the disease. He was head of the general union of engineering, mineral and electrical industries, and ETUF responsible For international labor relations.

“Azali” is one of the most prominent national labor leaders who contributed their sincere efforts in defending the workers of Egypt and the land of the country. He was a national visionary and visionary since the glorious July Revolution and has great historical positions in international forums and conferences. He was a visionary and a prominent member of the People’s Assembly during Many parliamentary councils .. Al-Azali, who started his union work in the company Ahlia Metallurgical Industries Abo Zaabal where he witnessed the brutal attack by the Zionist enemy on the company’s workers who continued to support and build the missile bases during the war of attrition, prompting the late writer and artist Salah Jah Yen Ban is composing a book about this incident and the workers of Abu Zaabal factory and their trade union committee.

Al-Azali had a national role in defending the interests of Egypt and Arab and African workers in Arab and international labor conferences. He was elected vice chairman of the Organization of African Trade Union Unity for several years. He was president of the Arab Federation of Engineering and Mechanical Industries Unions. Finally, he served as president of the Union of Arab Retired Workers 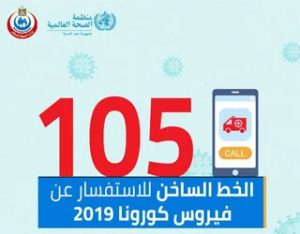 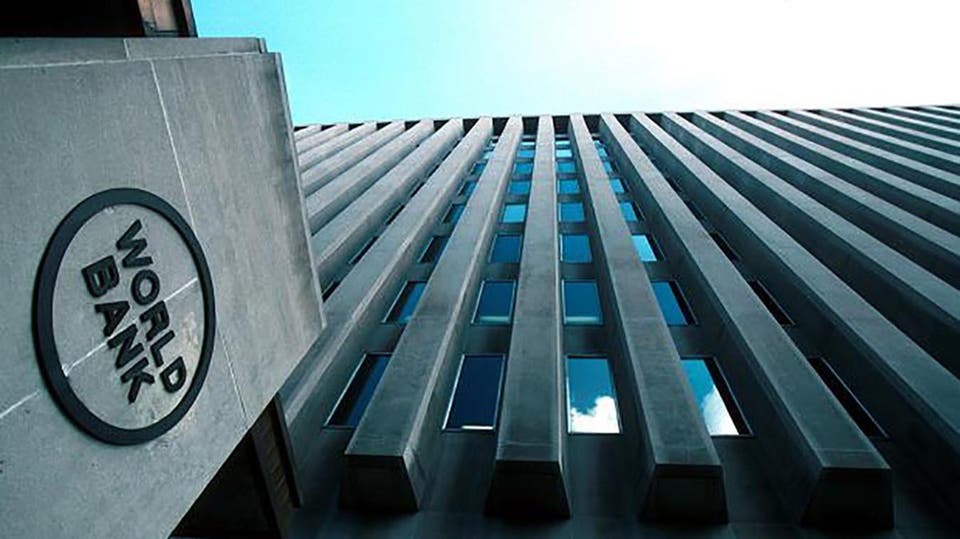 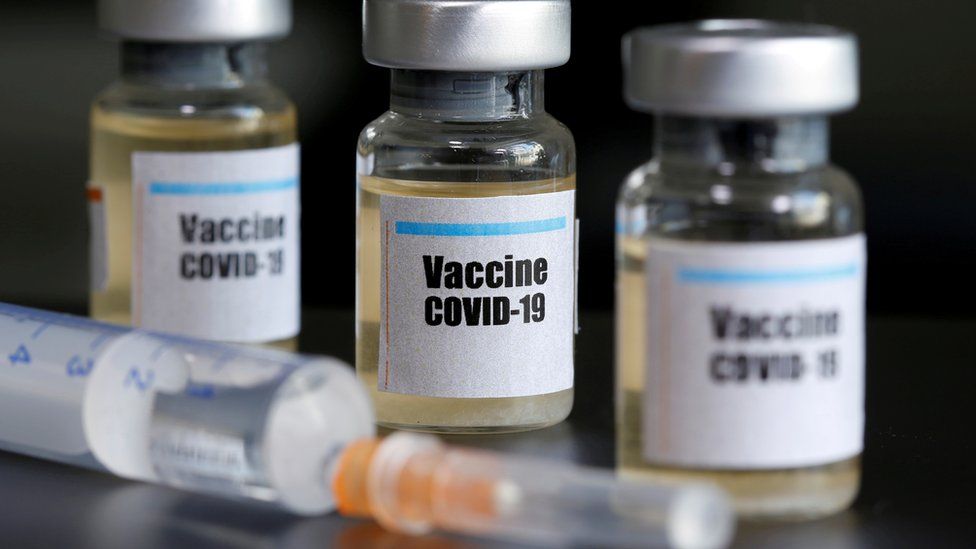 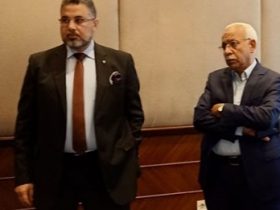 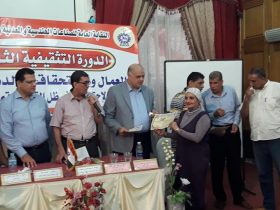 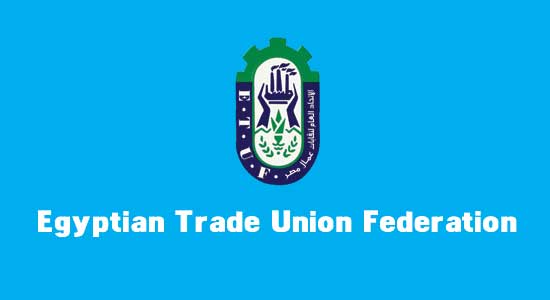 In the name of 25 million workers: Egyptian Trade Union Federation condemns the European Parliament’s decision on the human rights situation in Egypt 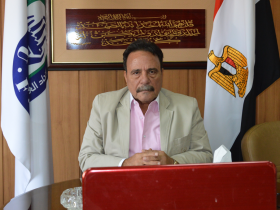 El Maraghy: We express our solidarity with the workers and people of Palestine